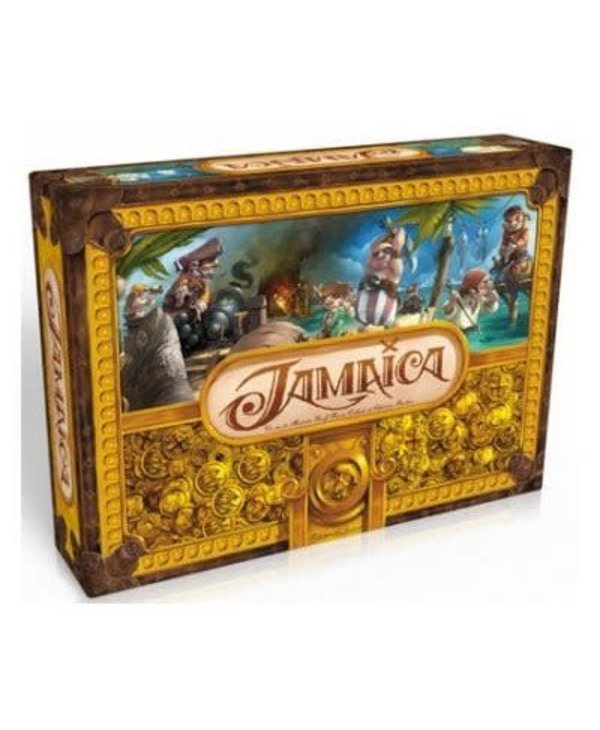 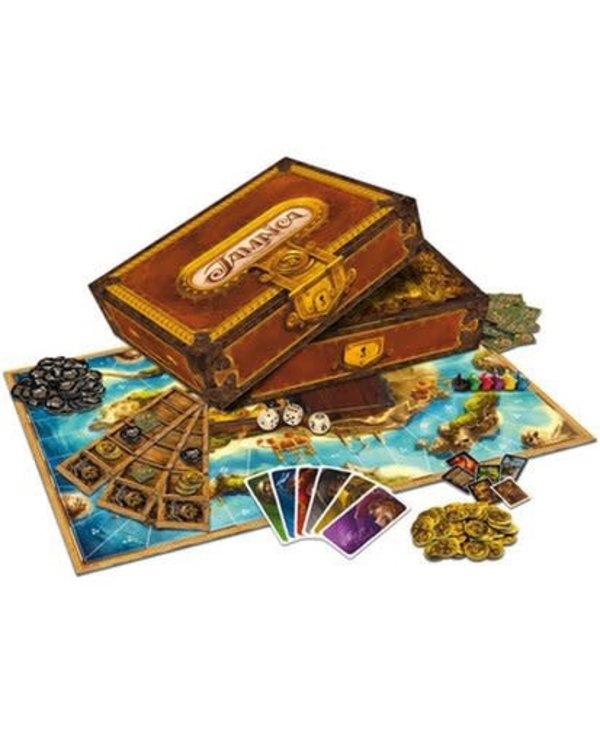 In February 1678, after a long career of piracy, Henry Morgan cleverly manages to get himself named Governor of Jamaica, charged with driving out pirates and buccaneers! Rather than doing that, he invites all his former "associates" and brothers-in-arms to settle there, where they are able to finally enjoy the fruits of their activities with total impunity. 30 years later, the Great Challenge is organized to celebrate his nomination in true style: a race around the island, at the end of which the winning team is the one having amassed the greatest quantity of gold in its holds. All aboard!