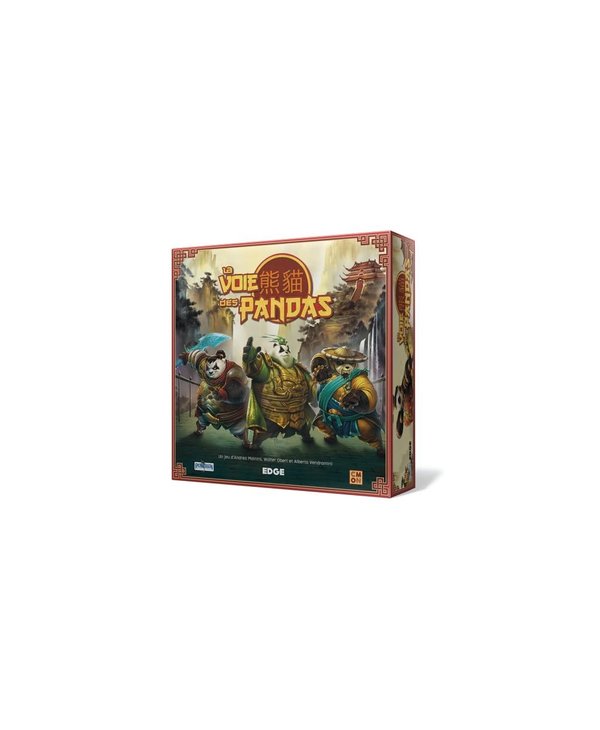 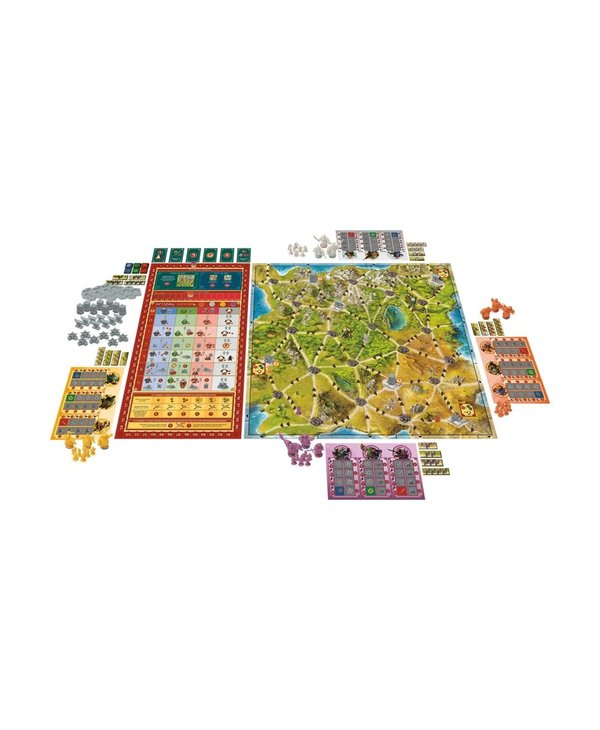 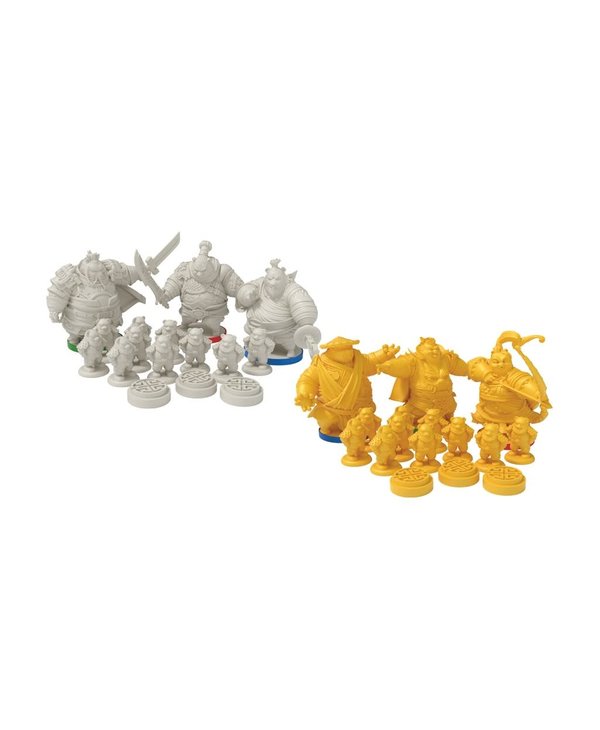 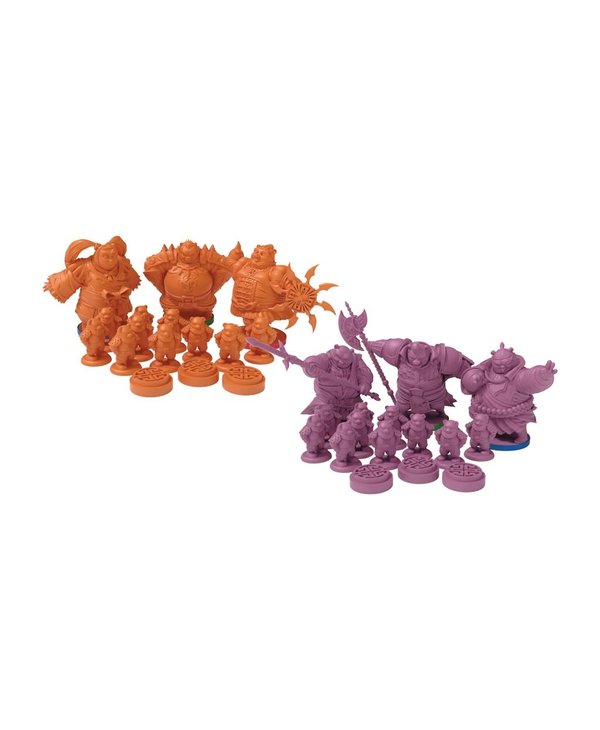 The ninjas have taken over the ancestral lands belonging to the Pandas. This has caused the cities to decay as the roadways, once bustling with trade, have been infested with ninja bandits. ...Read more

Now, the four Panda Clans have vowed to reclaim what is theirs. Using their mightiest heroes, they seek to remove the ninja menace and rebuild their once-magnificent cities. But only one Clan will do the most to return things to how they used to be. That Clan will be awarded with a seat at the Emperor’s right hand.

In Way of the Panda, players take on the role of the leader of one of the four Panda Clans. Using their Monk, Warrior, and Governor, they will move around the map board, defeating ninjas as they go. When the roadways around a city have been cleared of threats, players can start to construct great buildings. Defeating ninjas and erecting buildings will bring prestige to their Clan. The player with the most prestige at the end of the game takes their place at the right hand of the Emperor.