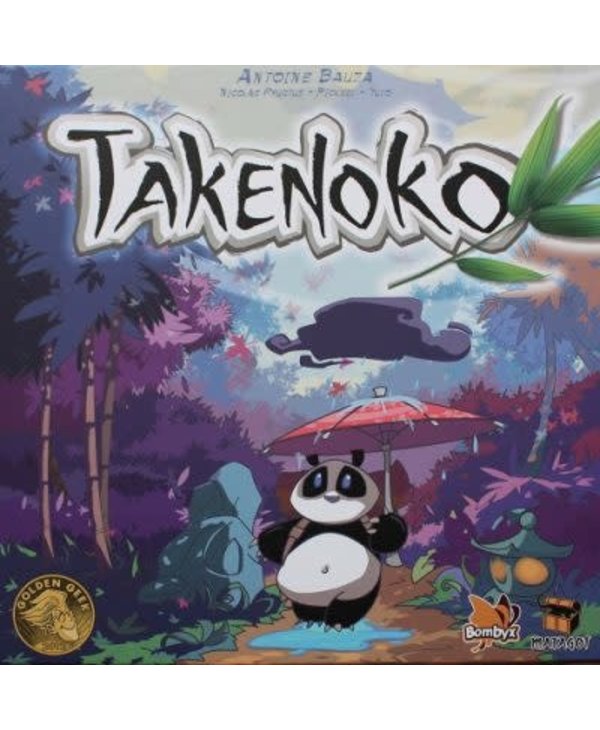 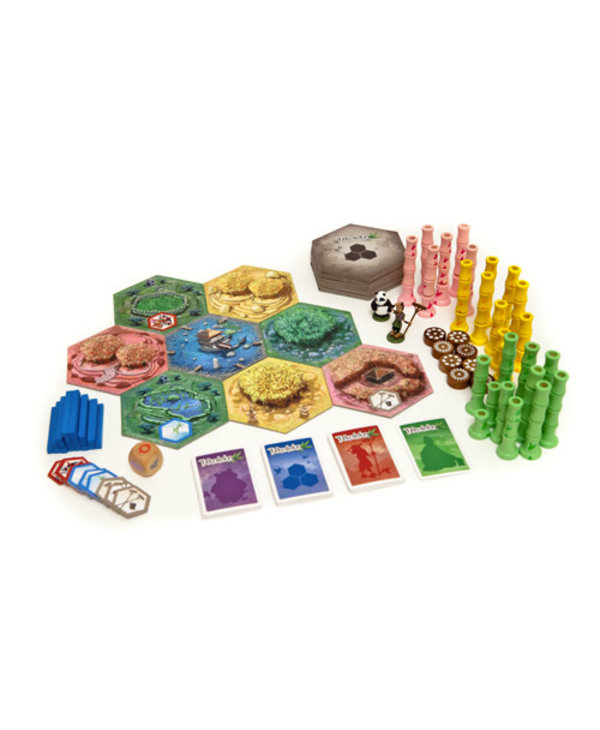 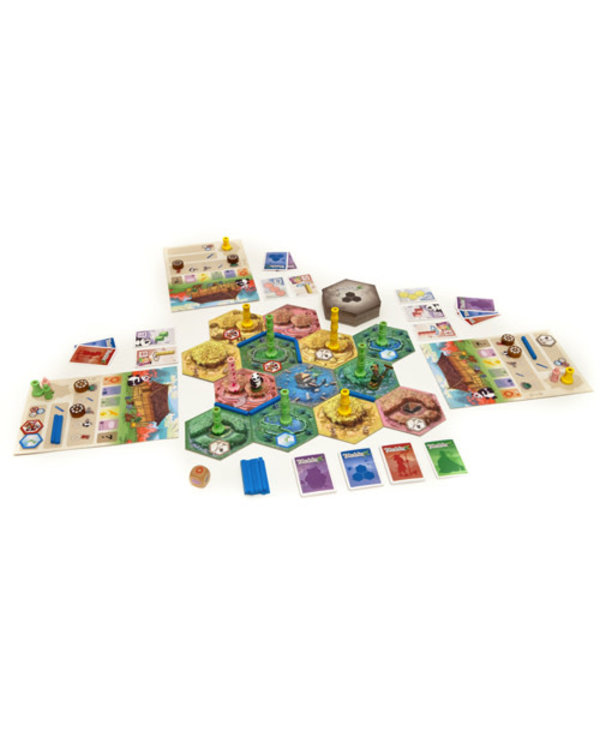 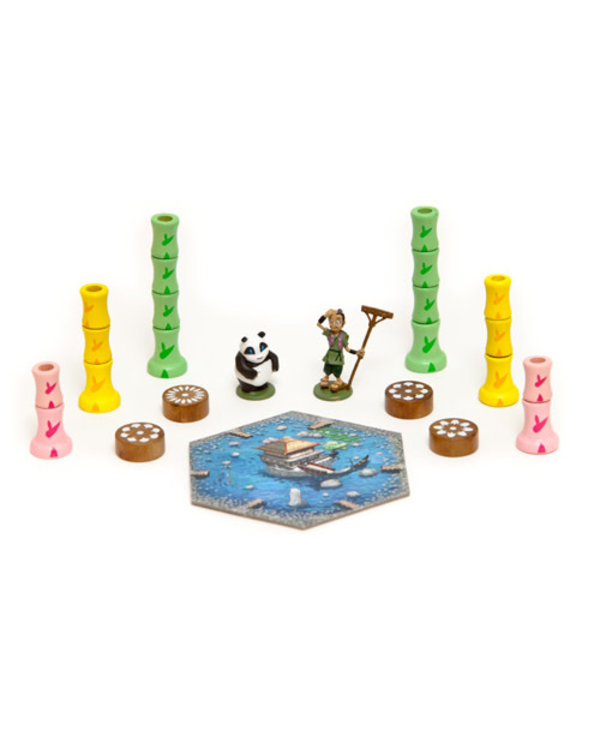 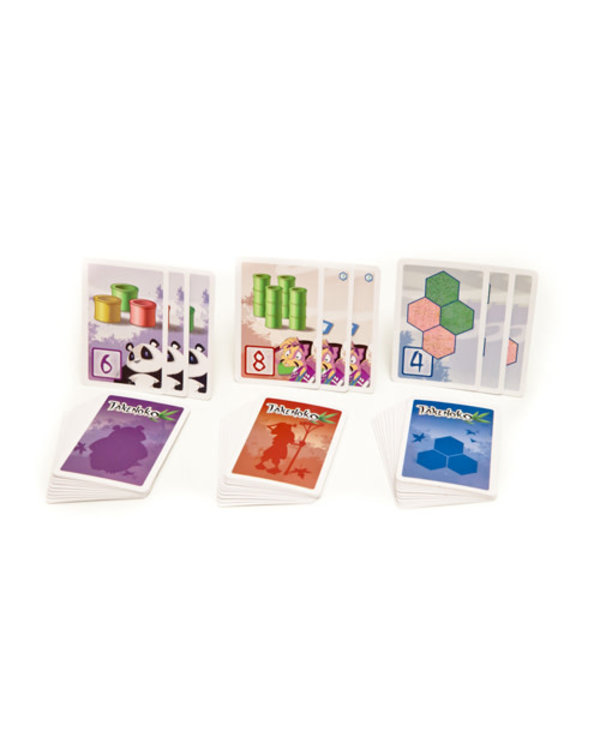 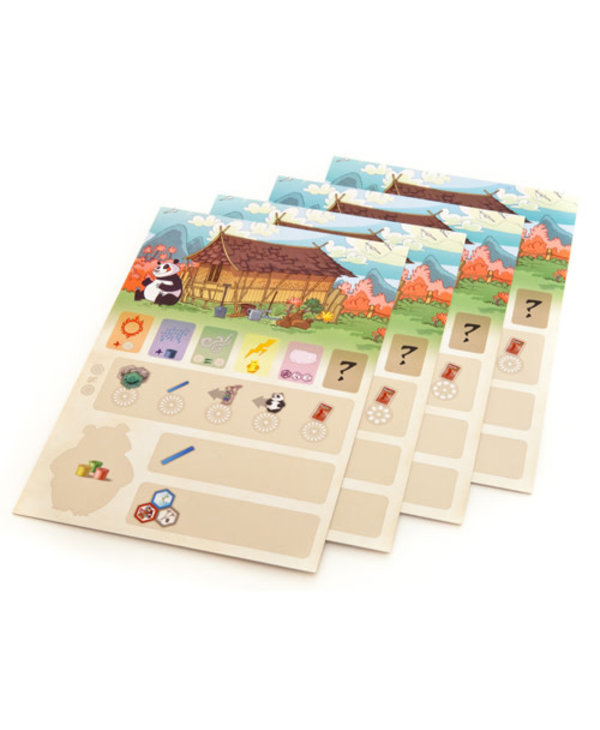 After a long series of disputes, diplomatic relations between Japan and China are finally on the mend. In order to properly celebrate this alliance, the Chinese Emperor gifted to his Japanese counterpart a sacred animal, a Giant Panda bear, a symbol of peace.

The Japanese Emperor has entrusted his court members (the players), with the difficult task of caring for the animal by setting up his bamboo garden. The players will cultivate the land plots, irrigate them and grow one of the three species of bamboo (Green, Yellow and Pink) with the help of the Imperial gardener.

They will have to bear with the ravenous hunger of the sacred animal for the juicy and tender bamboo...

The player who grows the most bamboo, managing his land plots best while feeding the delicate Panda will win the game.